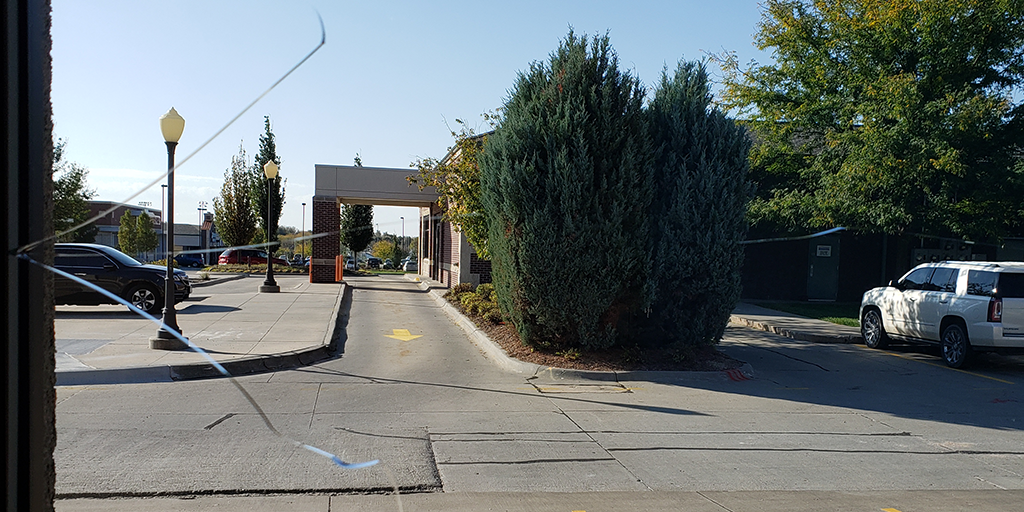 Something rarely considered when deciding to install solar tinted film is whether or not the windows are partially shaded at times. This will have a direct impact on your approved film selections.

Total shading is not an issue, it’s partial shading that can cause problems. If, for instance, you have awnings on your windows, then decide to film those windows for additional heat & glare reduction, it’s important that you make your film dealer aware of the awnings, just in case he doesn’t pick it up.

Varying heat loads on glass can cause stress cracks & or complete fractures of the glass. Generally speaking, this will occur with a day or two or having the windows filmed. This can be avoided by selecting films that keep a relatively neutral heat load on the glass (in other words the glass heats & cools pretty much as it would normally without the film). In most instances ceramic films work best under shading conditions. Ceramic coatings are inert & filter out heat & glave be simply not allowing UV rays to pass through the coating. Normal tinted films do not work in this manner!

An astute film dealer will be aware of this when he inspects your windows, but if simply calling in for an estimate, you need to let the film dealer know of this condition heof if you have awnings. Ceramic films are often half again as much money as normal sputtered tinted films.

If you have utilized an approved film, the dealer & his/her supplier will warranty any damage that should occur. Be aware, as many homes today have awnings installed over windows.